Screech came to us in November. He was a sickly little boy so owner very graciously surrendered him to us so we could give him the 24 hour care that he needed. The name screech fits him to "T" and if you hear him meow you'll understand why. Being just a kitten he was looking for someone to look up to and he found it in Roy. He follows Roy around and they nap together like long time buds.

Docarrived on the scene at KAH in the fall of 2003. He was found as a stray by a man who brought his pets to KAH. We needed a clinic pet and Doc filled our needs beyond our wildest expectations. Be sure to say hello to him when you are at the clinic. He is very friendly and loves all ages of people and other animals too.

Roy came to live with us the summer of 2015. Dr. Lewis discovered him at the local shelter with a condition called Entropion, when the eyelids are inverted. She fixed his eyes and he somehow worked his way into our hearts. Maybe it's that grumpy face:) He sure does keep us entertained, he loves to open doors and visit clients in the exam rooms! 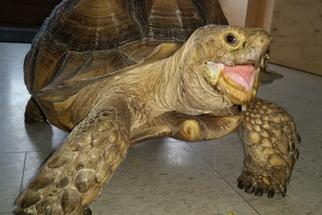 Dr. Richard Smith, DVM
Dr. Rick Smith, a 1969 graduate of Michigan State University’s School of Veterinary Medicine, returned to Michigan to join Kalkaska Animal Hospital in 2003. After practicing in both Lansing, Michigan and in Neenah, Wisconsin, he is delighted to be “back home: in northern Michigan. He and his wife Tricia live in Traverse City with their dog Charlie and their cat Mac. They have two married children and two grandchildren.

and Rivy. When asked about her favorite aspect of her job she sites two important things: the contact she has with our patients and the ​kindness of her coworkers. “Kalkaska Animal Hospital is a fabulous place to work. All of my coworkers have an incredible sense of workplace integrity. Each one brings a unique talent to the job and everyone pitches in to help the other. Most important, we put the needs of our clients and the health and well being of our animals first!”

Susie Hogerheide, Vet Assistant & Practice Manager  Susie has been a resident of Northern Michigan since 1986. She graduated from Kalkaska High School in 1990 and then attended Northwestern Michigan College. Susie fulfilled her love for horses while working at Ranch Rudolph as a trail guide in her early 20's. From there on it was all about working with animals for Susie. In 2004 she married Derek Hogerheide and they became the proud parents of twins, Laney & Trent in 2006. The Hogerheide's have two cats, Vanna & Elliotte , one rescue dog Lenny, and a horse named Denver. 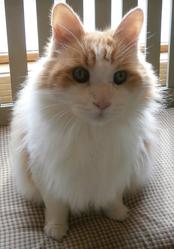 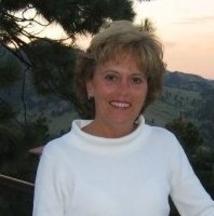 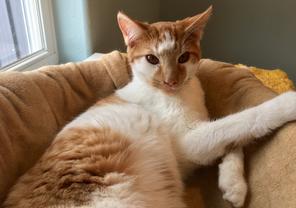 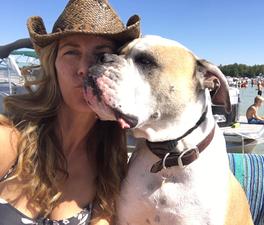 Dr. Leigh Ngirarsaol, DVM
Dr. Ngirarsaol was raised in Grand Rapids and earned her Bachelor degree at Hillsdale College. She graduated from Michigan State University's School of Veterinary Medicine in 2011. Dr. Ngirarsaol joined our team August 1, 2011. On January 1, 2013 Dr. Ngirarsaol purchased Kalkaska Animal Hospital. She and her family lives in Rapid City with their 2 dogs, 3 cats and 4 horses. In her spare time she enjoys water sports, spending time with friends and family, riding horses and playing softball . Her favorite team? The Detroit Tigers! 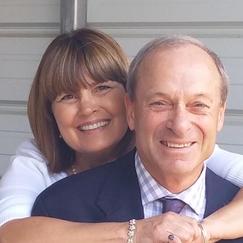 Lisa Hall, Receptionist
Lisa has been a part time receptionist since July, 2012. She is originally from Columbus, Ohio and has made her home in Northern Michigan since 1998. Lisa graduated with a BS degree from Miami University in Oxford, Ohio. She spent 18 years in the corporate workplace and ended her human resources career in 1993 with the birth of her first child. Lisa lives in Bellaire. Her daughter, Bethanie, is married and lives in Mancelona and her son Denny attends Michigan State University. She does not consider herself an "empty nester" due to her two canine companions Missy

Alicia Findley, Receptionist &
​Vet Technician
Alicia is a licensed Veterinary
Technician. She graduated from
Baker College of Flint in 2012.
She was born in Traverse City
Mi and went to Forest Area High
School. She now lives in
Kalkaska with her boyfriend, 3
​cats and a fish tank full of fish! 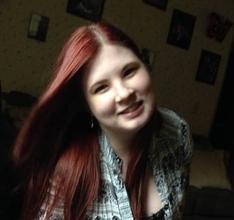 Speedythe African Spurred Tortoise came
to live with us the summer of 2015 at the
ripe old age of 18. She was donated to
Dr. Lewis from a family friend. Speedy
grew up in a school surrounded by kids.
She loves kids, she shows her excitement
by spinning in circles. She also loves to
chase her ball and get her shell scratched.
A little about the African Spurred Tortoise;
It is the third-largest species of tortoise in
the world. The lifespan ​of an African spurred
tortoise is about ​50–150 years, though they can live much longer. African Spurred Tortoises are herbivores and their diets consist of many types of grasses and plants, high in fiber and very low in protein. Speedy eats a head of romaine lettuce everyday but her favorite treats include strawberries, pizza crust, tomato and watermelon! 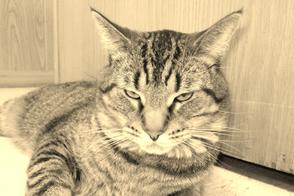